Your Father has Something to Tell You: What kind of shadow does a family secret cast over the child? 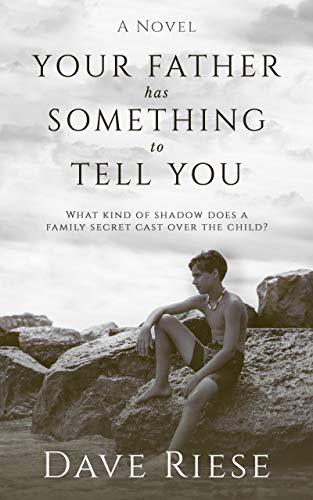 Your Father has Something to Tell You: What kind of shadow does a family secret cast over the child?


What kind of shadow does a family secret cast over the child?
Mark Aherne is a middle-aged, married man living in Chicago. He's estranged from his parents in Boston, his father having bullied and belittled him throughout his childhood.
One Sunday he receives a desperate phone call from his sister who has been caring for their parents for many years. She needs help: his parents are sick and have started drinking again. Mark soon finds himself back with his sister dealing with their parents' loss of independence.
While caring for his parents, he remembers the past when he dealt with his father's emotional effect on him and the family. His memories include many childhood events that filled him with guilt and a sense of separation.
As he slowly comes to understand his family's dysfunction, he discovers secrets in his parents' lives that led to their own unhappiness. With his mother's dementia and his father's stubborn isolation, Mark fears his own aging as he learns to lay to rest the experiences of his childhood.