You Are My Everything (The Friessens Book 22) 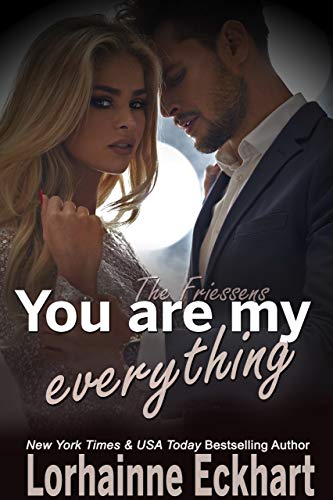 You Are My Everything (The Friessens Book 22)


Up and coming hockey rookie Michael Friessen has everything going for him: a future few could hope for, parents who are his everything… He doesn’t want anything more until one weekend before he secures a spot with the Canucks, when he wakes up with a ring on his finger and the hottest, sexiest blonde sound asleep beside him.

He tries to tell himself it was a mistake, that he isn’t looking for a relationship, and despite everything about her, including the night he’s still trying to remember, he’s determined not to fall for her. But the closer they get, the deeper he falls—until he learns that the night they met may not have been accidental.