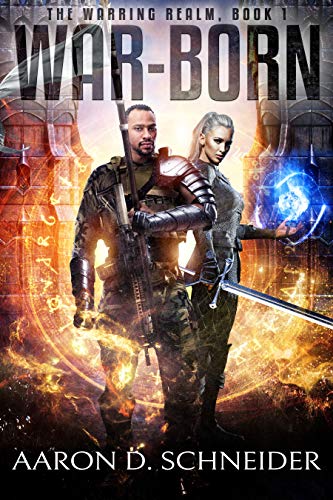 For Lieutenant Lucius “Luce” Bollham, things have been going from bad to worse since the caves of Afghanistan. First, ostracized by his brothers in arms, now the possibility of being tried as a war criminal. You’d think getting away from it all would be a relief, but where you escape to matters.

Luce's “escape” takes him to the magical Twilit Kingdom of Other-Realm where he finds himself thrust into the midst of a war nearly two thousand years old.

And he thought Afghanistan was tough...

Caught between mind-bending sorcery, ancient grudges, and intrigues among aeon-old beings, Luce must gather the forces of the kingdom and revolutionize their idea of combat before enemy legions march across the land. Witchery and swordplay pair with assault rifles and asymmetrical warfare to stop an adversary who seeks nothing less than utter conquest.

Oh, and there is a woman––when is there not? Except she's a centuries-old warrior-sorceress with blood under her nails and fire on her lips. Bryth is just the kind of gal you want around in a world where curses can kill and dark things stir.

In the midst of all the madness, Luce has to decide what it is he is actually fighting for.

Out of the frying pan and into the inferno, as they say.

"Aaron's writing reminds us that we read for the journey, not the destination. Shades of Tolkien can be glimpsed in this beautifully written, beautifully imagined epic war-story. It's Call of Duty meets Lord of the Rings. If you love military fantasy, don't miss this trilogy." -USA Today Bestselling Author, AL Knorr. 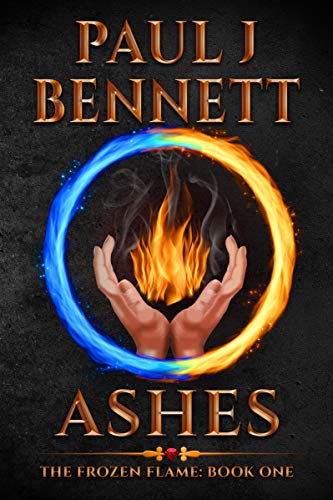