Walking Thru History into Love 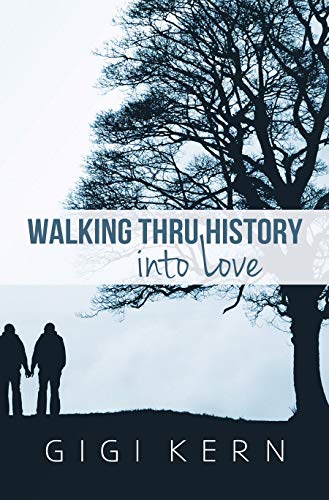 Walking Thru History into Love


Michael Shipley experienced the wonders of ancient Rome, slept his way through Greece (No I mean he really was sleeping...) and now it’s his time to shine in Cairo, Egypt...

Having survived the breakup of the century that was ten months ago, yet felt like yesterday, he decided to go it alone and explore the world (okay so a very small area:) by taking an international cruise!

So he signed up for a private tour group.  And there he was, tall, brown haired-blue eyed god, charismatic and oh so cute in glasses.  They were on the same tour bus in Rome, but tall and blue eyed was with some cute girl.  Michael could dream right?!

Imagine his surprise when blue eyed sat down next to him on their way to Cairo.  With a smile that could light up New York City, the man extended his hand and said, “Hi, I’m Brian..."

Two strangers exploring Ancient Egypt together. Where will fate lead them...