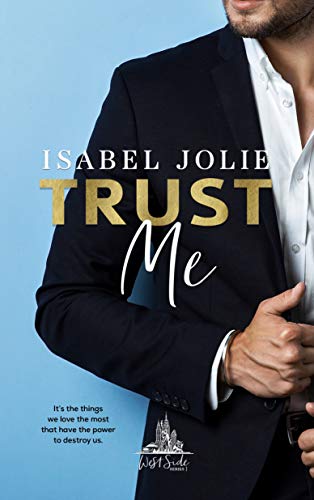 
There was a time when Sam trusted everyone---before his little idea grew into a billion-dollar company. So when he meets Olivia in a coffee shop, he has his security team check her out. She seems safe, but as Sam's attraction to her grows, he realizes he is the danger. The target on his back has expanded to include everything in his world, including Olivia.

Olivia left Manhattan brokenhearted, moved to Prague and proved herself professionally. When she returns to NYC as a graduate student at Columbia, stronger, capable and determined, she has interest in repeating past mistakes...but her attraction to Sam pulls her into a world fraught with dangers she never expected.

A standalone billionaire romance set in New York City and Montreal with intrigue, suspense and a fulfilling HEA.
Fans of Nicole Snow, Kate Canterbury, and Kristen Proby will love this series that spans the globe with steamy romance and a wide variety of love stories.