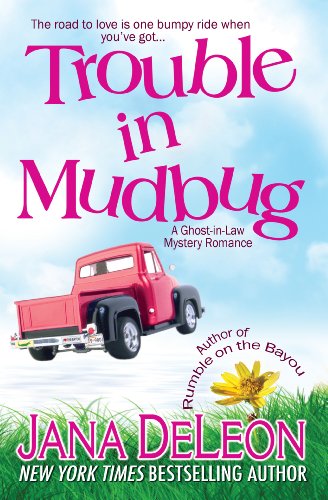 
Scientist Maryse Robicheaux thought that a lot of her problems had gone away with her mother-in-law’s death. The woman was rude, pushy, manipulative and used her considerable wealth to run herd over the entire town of Mudbug, Louisiana.

DEA Agent Luc LeJeune is wondering what his undercover assignment investigating the sexy scientist has gotten him into – especially as it seems someone wants her dead. Keeping his secrets while protecting Maryse proves to be easier than fighting his attraction for the brainy beauty.

(Note: This book is part of the author’s backlist, originally released in print in 2009 by Dorchester Publishing)