Through Her Touch (Mind's Eye Book 5) 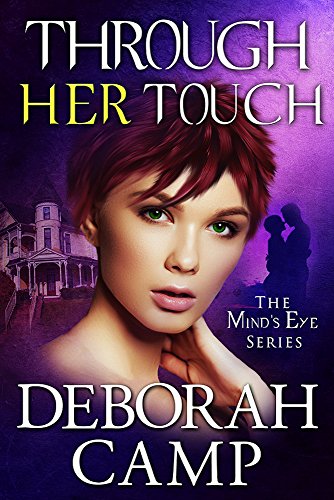 Through Her Touch (Mind's Eye Book 5)


Sometimes being a psychic is murder.

Especially when you're one of the psychics on the killer's hit list.

While attending a funeral of a colleague, psychics Trudy Tucker and Levi Wolfe realize that this death is one of several "accidental demises" of clairvoyants in the small, quirky town of Eureka Springs, Arkansas. Trudy begins receiving visions from the murderer, putting her on the hunt to expose the killer. Levi, on the other hand, wants to be far, far away from the Ozark town, and his anxiety has little to do with the string of murders.

As the noose tightens around this band of psychics, Trudy and Levi are drawn into it, making themselves both the hunters and the hunted. It's a mind-bending game of cat and mouse, but which one is which?