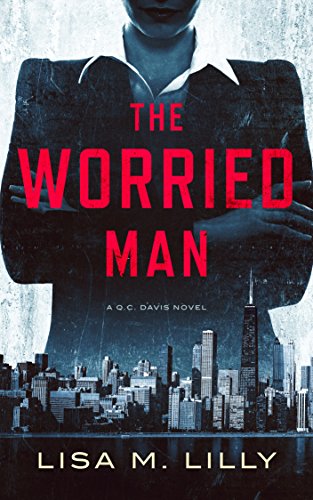 
A new beginning. A terrible ending. Unearthing the facts may prove fatal…

Quille C. Davis looks forward to growing her Chicago law firm and living with the man of her dreams. But the buried heartache from her sister’s unsolved murder comes flooding back when she finds her lover dead. Driven by a lingering mistrust of the police and convinced their finding of suicide is wrong, she vows to uncover the truth no matter what.

With the help of her late boyfriend’s teenage son, Quille follows the clues into a tangled web of malpractice suits and scandalous business dealings. But the deeper she digs into the man’s past, the more she fears someone wants her silenced.

Can Quille catch a killer and clear her beloved’s name before she becomes the next victim?