The Unwanted Dead: The Shocking End of Zorba's Heretical Author 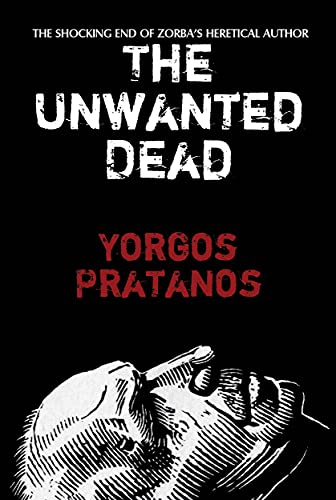 The Unwanted Dead: The Shocking End of Zorba's Heretical Author


A WIDOW with the heartbreaking duty of escorting her husband’s body to his motherland, the last wish of a dying man. The HERETIC, who rose to prominence with his fierce and unyielding books, praised and beloved by an entire nation. The ENEMIES, the Greek Government, the Orthodox Church, and the Vatican with the inclusion of one of his books in the dreaded Index of Forbidden Books. A NATION in mourning.

Helen, her only consolation being the tender and exciting memories with her beloved, paces herself through the next ten days, wondering what more can be done to her husband now that he’s dead. They robbed him of the Nobel Prize, they fought to excommunicate him.

Will they now allow him a burial? Will they honor their dead?

Meanwhile, in post-Civil War Athens, the ambitious reporter Freddy Germanos is assigned his first significant reportage: to cover the funeral and expose the authorities’ machinations to silence a dead man.