The Madness of Grief 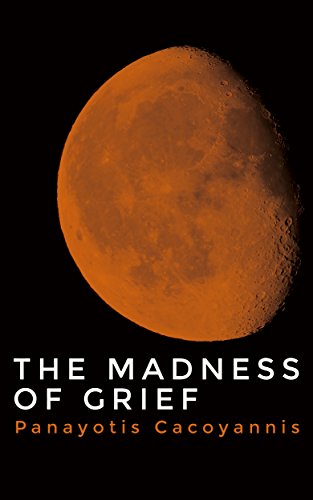 The Madness of Grief

July 1969. While men are walking on the moon, life in London for sixteen-year-old Jane takes unexpected turns. On the point of falling in love with her best friend Karl, she discovers that there's more to her father's spectacular girlfriend than at first meets the eye. In the sweltering heat of a fast-moving evening, other revelations quickly follow, reconciling Jane with her father but also reopening wounds from the past, laying bare raw emotions kept suppressed for too long. And as the evening draws to a close, the night's drama has only just begun, unfolding in a sequence of violent events that threaten to have lasting repercussions for Jane and the people she loves...

Lightened by music and humor and darkened by Kafkaesque dreams, with magic tricks, sexuality, and family secrets all playing a prominent part, The Madness of Grief is a coming-of-age tale of friendship, betrayal and loss.