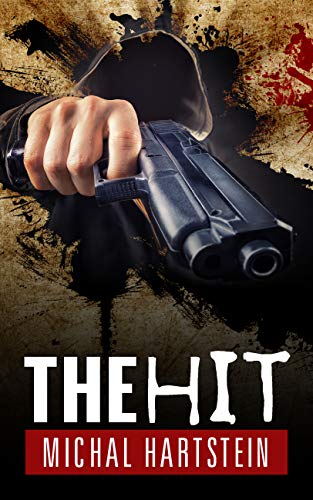 
A mysterious hitman opens fire on a Tel Aviv café and opens a Pandora's box.

It is a warm and sunny day when gunfire destroys the peace of lunchtime diners at a trendy café in central Tel Aviv. The shots, fired by a mysterious biker, hit several people, and two of them die on the spot: Kobi Ozri, a former criminal and police informer, and a young woman, a local office worker. Kobi's handler, Hadas Levinger, is immediately brought in to solve the double murder. As she mourns Kobi's death and confronts a public storm about the powerlessness of the police in their battle against the underworld, Hadas sets out on a journey full of startling twists and turns, until she exposes the surprising truth - all the while facing shattering revelations in her personal life.

The Hit is the second book in the Inspector Hadas Levinger series. It was preceded by Hill of Secrets.