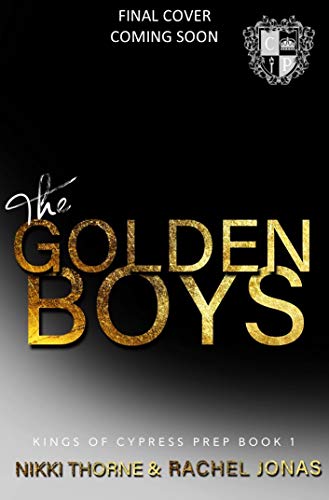 
West Golden—so easy to hate, yet so hard to resist.

Don’t let that pretty face of his fool you. He isn’t the boy next door, or the kind you trust with your heart. He’s the devil in designer jeans, with all the charm of a bona fide psycho.

He swears I did something to cross him before I even stepped foot inside Cypress Prep, but it’s a lie. No one knows better than me that I’m all out of chances. One more misstep and I can kiss my future goodbye, which means I can’t possibly be guilty of whatever he thinks I’ve done.

West marks me with a target anyway, and as this town’s football star, no one dares to go against him. His money, status, and the loyalty of his equally entitled brothers makes him seem untouchable. Only, I know better than that.

This false god isn’t infallible like he wants the world to believe. Whenever I stare into those devilish green eyes, I see it plain as day. The chink in his armor. His one and only weakness.

The King of Cypress Prep has finally met his match, and taking him down just became an inside job.

***
The Golden Boys are all smokin’ hot, but there’s only one guy for Blue Riley, which means this romance isn’t a reverse harem. Also, full disclosure, this saga does contain strong bully themes. So, if you’re not into romances where hate turns into love (well … eventually), and if you don’t like your heroes of the unapologetically alpha variety, this might not be the book for you. There is no rape or dubious consent whatsoever. However, due to adult themes and sexual situations, this one’s only for the 18+ crowd.

This series is sure to give you GOSSIP GIRL and ONE TREE HILL vibes, and the angst will keep you burning through the pages to find out what happens next. One-click and get lost in this series today! 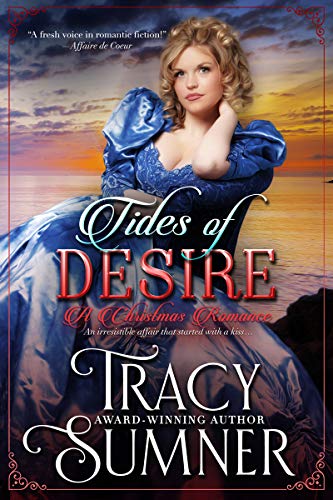 An irresistible affair that started with a kiss. TIDES OF DESIRE, the steamy Christmas sequel to TIDES OF PASSION! The feisty beauty who imagined a solitary life… Spirited physician M