The Dead of Winter: A Piper Blackwell Mystery 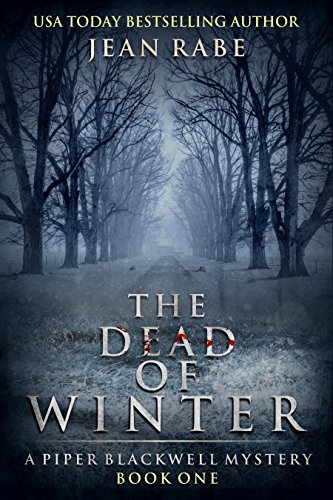 The Dead of Winter: A Piper Blackwell Mystery


In a deceptively peaceful county, a murderer hides in plain sight…

Fifty-eight minutes into her first day on the job, twenty-three-year-old Sheriff Piper Blackwell is faced with a grisly murder—the victim artfully posed amid decorations on his lawn. Drawing on former military training, Piper must prove herself worthy of the sheriff’s badge, and that won’t be easy.

Chief Deputy Oren Rosenberg, Piper’s opponent in the recent election, doesn’t like her and wants her to fail. She doesn’t like him either, but she needs Oren to help catch the killer before another victim is discovered. Too late!

As Piper leads the manhunt, another crisis hits close to home. Her father, the previous sheriff, is fighting for his life, and she is torn between family and duty. Facing personal and professional threats, Piper has to weather a raging storm, keep the sheriff’s department from crumbling around her, and reel in a killer during the most brutal winter sleepy Spencer County, Indiana, has experienced.