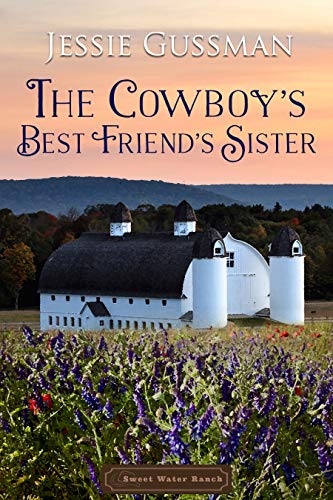 He needs to marry to inherit his money, so he’s hired a woman to be his fake bride. Only he’s too sick to get married.

Now he’s confined in his small house with his fake fiancée-to-be and his best friend’s little sister. The ladies don’t seem to get along.

And one of them isn’t what he thought.