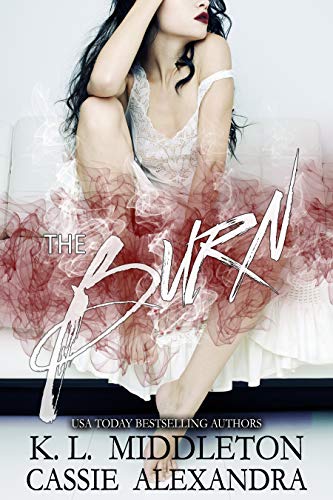 I didn't think there could be anything worse than losing my parents... until I changed schools and became the target of the A-squad - the cruel and popular a-holes of Diamond Lake High. The worst of the group? Chase Adams. An arrogant, rich, hell-raiser who gets his thrills by street racing, partying, and playing games. This year he and his crowd have it out for me.

They think they can shake me. Ruin me. Break me.
What they don't realize is that I've already been to hell and back.

If I have to return, it won't be alone. 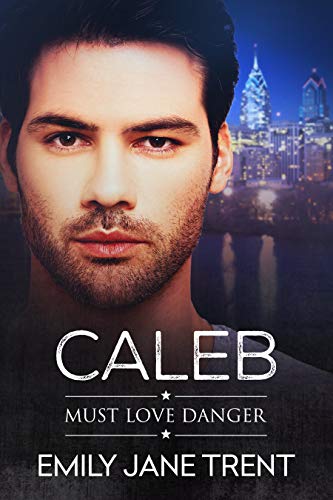 SECOND CHANCE LOVE CAN BE DANGEROUS! Navy SEAL Caleb Rowe has a second chance with his first love. Livi stole his heart long ago, but Caleb lost her and is filled with regret. Just as they find e