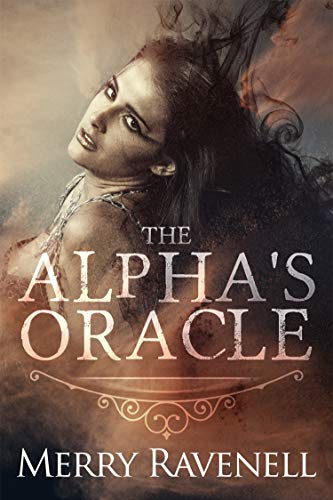 
The award-winning serial in novel form for the first time!

Gianna is a Seer : blessed with visions and dreams from the Moon Goddess.

Alpha Gabel intends to be the first Alpha King in five hundred years, and his ruthless cruelty and ambition are without limit. Gianna and their Bond are his toy, nothing more.

Taken against her will, Marked without consent, and forced to play Gabel's cruel games, Gianna vows to be the one soul that Gabel never conquers.