She's His Drug, He's Her Thug 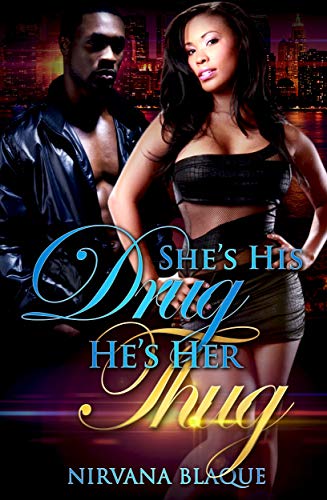 She's His Drug, He's Her Thug


Mika was a girl who liked to have fun. Young and beautiful, her life was all about drinking, partying, hitting the club, and kicking it with whatever brother could take her to the next level physically.

But it all changed in an instant when she found herself at the wrong place, at the wrong time – and with the wrong man. Having seen something she shouldn’t have, Mika goes on the run. But constantly looking over your shoulder takes its toll, and Mika soon finds herself beaten down by a life of perpetual vigilance.

Kane’s a thug, one-half of a partnership that’s growing fast and taking over the streets. He’s done a lot of things that can’t be forgiven, but one thing he can’t forget is the girl who saw him commit a brutal crime – a witness that he let walk away.

When circumstances force them together, Mika and Kane have no choice but to rely on each other in order to survive. But will the struggle to stay alive cause them to ignore the growing mutual attraction between them?