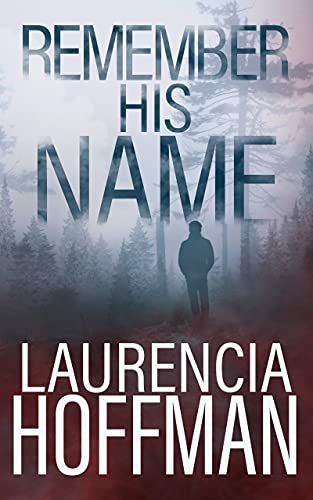 
Born an Empath, the intrusive feelings of others force themselves into the forefront of Wren Stafford’s mind and haunt his dreams.
For a time, he thought he put the pain of his past behind him when he met the love of his life.

He tried to warn his husband, Henry; begged him not to ignore his predictions of the terrible atrocities to come. Then Henry was found murdered, and Wren was named as the prime suspect.

Harassed by the police and condemned by the public, Wren hunts for his husband’s killer amid being plagued by nightmares of his own grisly death. Time is running out. Can he unravel the clues within his visions in time to stop the killer? Or is he destined to become the next victim?