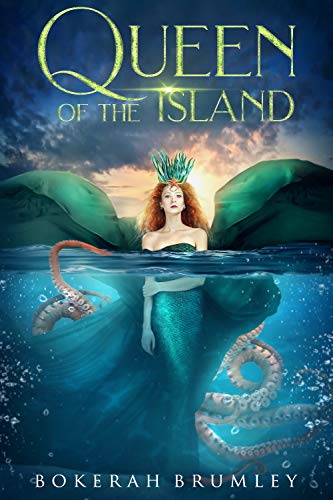 But when Gaire learns an evil sea nymph is determined to kill Calder, she vows to protect him.

To save Calder, Gaire defies the Queen Mother, breaks Mer law, and brings an unconscious Calder back to the underwater Mer city... only to sink herself in an ocean of trouble.

After the Keeper of the Scrolls is murdered—the first murder in a thousand years, Gaire is drawn into an intricate web of lies and deceptions, centuries old.

It's the only way to safeguard Calder Brumen and preserve the love growing between them.

◆ Be the best artist in San Francisco...
◆ Make good on his promise to his best friend...
◆ Marry the mermaid with the glittery leg tattoos...

When the vanishing woman leaves sandy footprints behind, Calder decides she’s more than a figment of his imagination, and his infatuation becomes an obsession.

But a mysterious temptress worms her way into his best friend’s world, and Calder has to figure out how to save his childhood pal from the evil clutches of a witch... without losing his chance at landing his happily ever after.