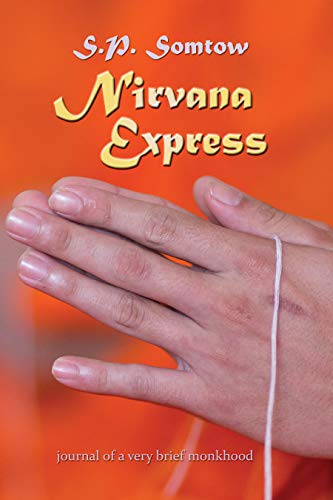 
Novelist, composer and conductor Somtow Sucharitkul (who writes books under the name S.P. Somtow) had an extraordinary epiphany while driving downthe California coast. At almost 50 years of age, having spent very little time in his native Thailand, he was seized by an overwhelming desire to enter a Buddhist monastery. This is the story of that journey, full of surprises, culture shock, discoveries, humor and spirituality. Visions, dreams, comedy, philosophy, wisdom and superstition mingle in an unforgettable fusion.