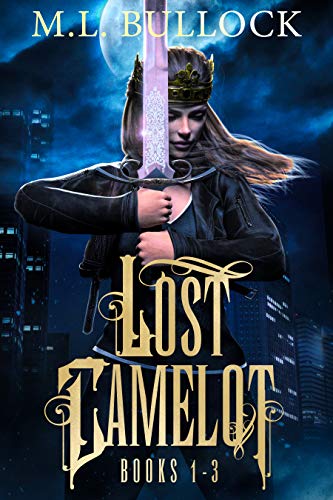 Guinevere thought that her life was over, that she would spend the rest of her days in a convent or hidden away in Avalon, but she was wrong. Cursed by Morgan LeFay, Queen Guinevere is banished from Avalon and must face the ages alone, hiding in the shadows as a vampire. Through the centuries, she's watched Arthur return again and again, but her love and respect for her husband and king has kept her away.

Morgan LeFay has returned with an ominous threat, and once again Guinevere is forced to make an impossible choice, but one she cannot avoid. Supernatural forces are arrayed against the once-powerful queen...can she overcome them and settle an ancient score?

Go up and click Read for Free or Buy Now to dive into the legend of King Arthur, Queen Guinevere and the magic of Excalibur in this exciting vampire fantasy!​