Lazarus of Bethany: Uncovering the Theology Behind Jesus Raising Lazarus From the Dead 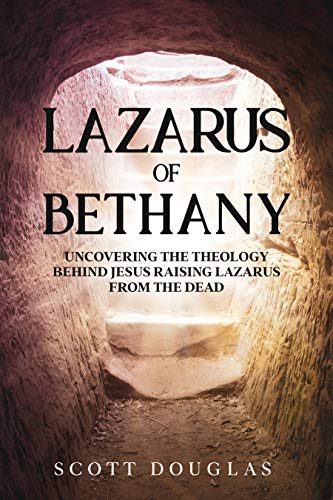 Lazarus of Bethany: Uncovering the Theology Behind Jesus Raising Lazarus From the Dead


★★★  Discover the true miracle of Lazarus being raised from the dead  ★★★

Lazarus is an amazing story.

A man rose form the dead! You just don’t get anymore awesome than that, right! So that’s it then. That’s what we are supposed to learn from his resurrection, right? Not exactly.

Jesus performed lots of miracles. John said it best when he said that there would not be room in the whole world to describe all that he did.

It’s easy to look at the stories of miracles and see them for what they’re worth: miracles. But that’s a shame. If the miracle is in the Bible, there’s a reason for it. It’s not just there because it was miraculous.

With Lazarus, a man rose from the dead—an amazing miracle, no doubt. But there’s more to it then that. There’s a lesson to be learned.

Lazarus wasn’t just a man who raised from the dead—he had a life before and after his resurrection. And Jesus didn’t perform the miracle just to be flashy.