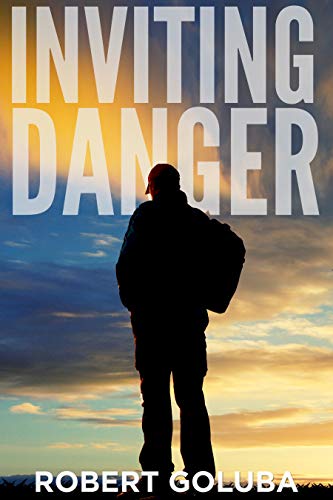 
A maximum-security inmate. A young family. Under one roof.

Corrections officer Rey Mendoza's decades-old dream of systemic prison reform appears to be within reach when he accepts a new position. He’ll not only better provide for his son’s special needs, but also carry forward his father’s failed mission.

It's a grave miscalculation.

His ideal job requires hosting an unwelcome house guest — an inmate from a maximum-security prison.

As a former prison guard, Rey can handle the imminent threat, but can his wife and two young children survive under the same roof?

Rey hangs on tight to his mission for inmate reform only to see it slip further away. His once-promising dream becomes a nightmare.

If he can't find a solution, fast, Rey must abandon everything he's worked for to protect his family from the danger he invited into their home.

Inviting Danger is a clean, Christian Suspense book with no profanity or sex scenes.

Buy Inviting Danger today to immerse yourself in growing suspense with each turn of the page.