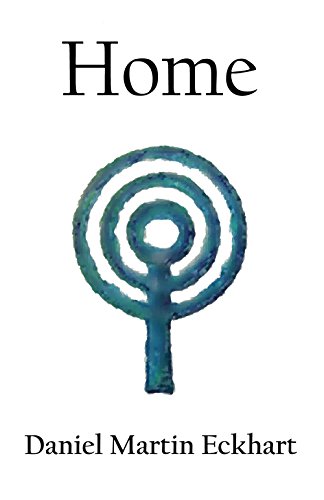 
Come to America's Playground, the one and only Coney Island!

When eighty-two year old Max Flynn meets Walt Miller, he can't believe his eyes. Walt is not only seven and a half feet tall, he also looks exactly like the giant Max knew as a child during Coney Island's golden years. Max, a former cop who spent his life protecting the island and the people walking upon it, decides to solve the mystery of 'the impossible man'. As Max learns more and more about Walt Miller, he finds friendship, love, a dark secret and a world beyond his wildest dreams.

This is a novel about home, about the earth, about the land we walk on. This is also a novel about being mindful and doing the right thing. In Walt's words: "Max Flynn gives me hope. There must be others like him. People who care deeply, deeply enough to hear the heartbeat of the land they walk on. They are the future. They will be the balance."