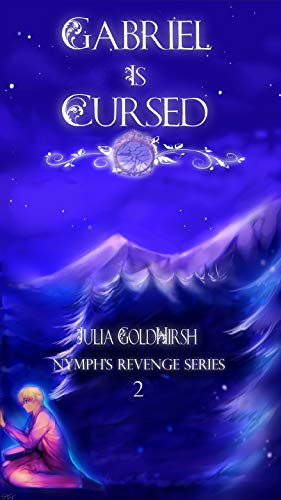 
Rose and Gabriel have to stop the nymphs from destroying the city forever.

Even though Nightshade's gone, his plan is still unfolding. The nymphs want to destroy one of the biggest cities in Pennsylvania, a place full of factories.

Rose needs to learn how to use her nymph powers if she wants to have a fighting chance. When she learns she's no average human, Rose starts to question her loyalty to humanity.

Gabriel's connection with reality is fading. He hides his condition to help Rose, but at what cost?

Can they stop the nymphs, or will this battle be their last?

This second book in the nymph's revenge series is perfect for fans of Jen Calonita’s “Mirror Mirror” and M. Lynn's "Golden Curse."

Trigger warnings: Domestic abuse. Rose's father is abusive and makes an appearance in the beginning and at the end of the book.