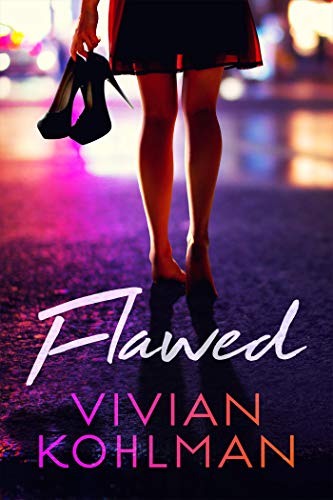 That guy—the one most girls would run away from—captured Kara's attention and wouldn't let it go. As expected, he turned out to be a player. So she cut him off...and he let her.

But he wasn't ready to give up on their futuret. He waited until the memory of their start would have been forgotten—at least, softened a bit. Then he returned to her life, and captured her heart.

Finally blissfully happy, they fall in love and decide to make it official…until his past catches up with him and he destroys her again. But this is it…this is the last time she'll fall for him.

And she keeps telling herself that until she almost believes it.

This book is for mature audiences.