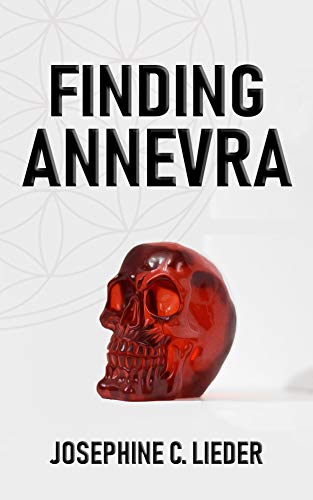 
Lucy Divine was born with an enigmatic and unwanted psychic ability which has become her deepest secret.

When Grant Alexander resurfaces in her life, a boy whose family moved away from hers over a decade earlier, she feels obligated to help him when one of his family’s most valuable possessions goes missing.

Lucy is torn—in doing so, she must first reveal her ability, and open herself up to the possibility that Grant could turn away from her, disbelieve her, or even worse—regard her with scorn as the people in her past have.

But Grant harbors his own secrets—secrets that did not originate with him, but instead, with members of his family, including the insidious truth about why his and Lucy’s families broke contact years earlier.

The two stand to lose a lot if they reveal their secrets, especially as they grow closer to each other.

But it's not easy to keep the truth, especially one you feel is owed, from a person you care deeply about.

Will they decide it’s worth the risk?