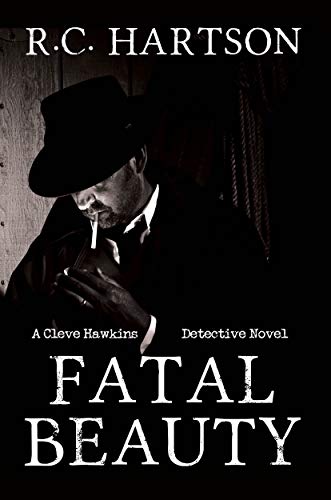 Ex-con Bart Hodgkins is abducting women at random in the windy city. A man without conscience; bold, high on drugs and alcohol, he is self-assured when he manipulates girls like Chelsea Rohrman into his web of evil and certain death.

His "silent partner" in subsequent serial killings is a former Cook County judge and university professor Lewis Lisecki, who is bald, unflappable and soft-spoken. Plagued at birth, given a dumpy fat boy's body, one with flaccid arms, a short neck and bad eyesight, he's forced to wear thick, round glasses that make him look like a goldfish staring out from a fish tank.

Ex-Chicago homicide cop, and private eye, Cleve Hawkins is a hard-boiled former Marine hired by Betty Rohrman, to help in finding her missing sister. Through treacherous twists and turns, Hawkins works to solve the case of the missing woman but finds a clandestine world of evil.