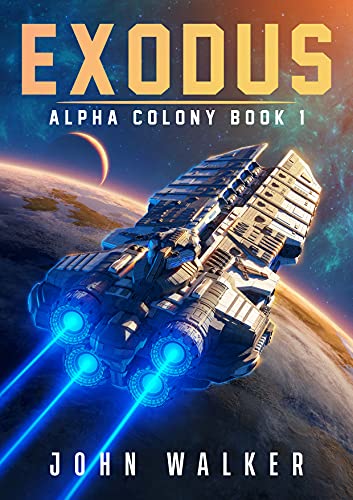 
The End Has Arrived

The civilization of man has fallen. A mindless alien race has swept across the colonies, consuming structures and people along the way. As humanity stands on the brink of destruction, we have one hope to preserve what’s left of our culture and very lives. The Passage.

One of the greatest scientific achievements of humanity, a gateway that will hyper-accelerate our faster than light drives so we can cover an unimaginable distance. A new home waits beyond, one far from our aggressors. But can we escape the desolation of our old empire before it’s too late?