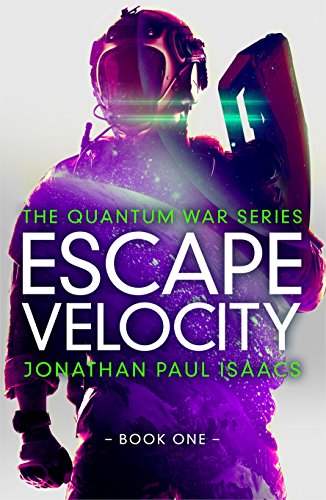 
A remote colony.
A mysterious threat.
One man is all that stands between destruction and salvation.

In 2271, space is anything but empty. Exoplanet settlements drive a constant demand for new colonists and unending trade. But the dangers of interstellar expansion are many.

With responsibility for everything from pirates to broken spacecraft, Lieutenant Wyatt Wills doesn't understand his latest orders: perform a covert reconnaissance mission to Juliet, home to twenty million people and humanity's largest presence beyond Earth. All contact has been lost from the other side of the quantum gate. And what few rumors make it through smack of government conspiracies and an uncontrolled pandemic. Some even mention an alien invasion.

It will be up to Wyatt and a hastily-assembled team of replacements to go to Juliet and uncover the truth.

Once there, they may not make it back alive.