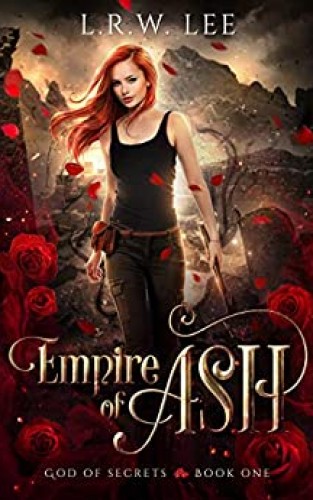 Archaeologist Pellucid Rose discovers THE find of the century when an earthquake hits her Mycenae, Greece dig. But before she can claim it, a dark, dangerous, and very sexy stranger steps from a swirl of shadows claiming she’s loosed a sphinx on the world by translating an ancient secret on one of the scrolls.

What’s more, he insists Secret Magic requires her to go with him to capture the ferocious creature.

Against better judgment, Pell teams up with the hot stranger to discover a world of magic where the impossible is reality, crooked mortals hide corrupt secrets, and mysteries older than myth can kill you. That thought alone makes her heart race, but things get even worse when she discovers he’s hiding world-altering secrets, and only she has what it takes to stop him.

Buy Empire of Ash to dive into a secret affair today!