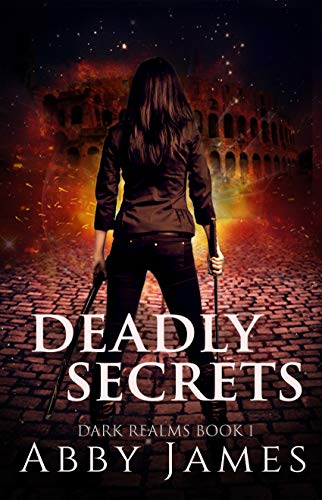 
To survive she must become a weapon

Stripped from her family, Malachi is forced to live a life she did not choose in a city built on lies and betrayal. But the secrets of her past are rising up to kill her. She must be stronger than she’s ever been and learn fast if she hopes to survive.

Death is in Sargon’s dreams. And war in his future.

Many wish to betray him, more wish to destroy him. He trusts only his closest friends. With a dark future, he and his friends must make a decision that will change them forever.

But will the outcome be better or worse?

In Malachi, they discover their greatest challenge. She is a lure the four cannot resist, at a time when it is dangerous for them to be weak. In the Arena, they rule, but at Malachi’s side, they struggle to gain control over the dark change that is consuming them.

Will they find the strength to resist their dark hunger for her...