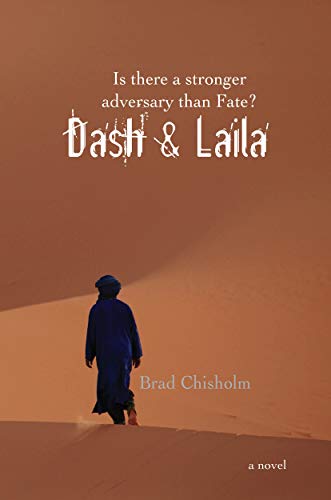 
"An often exciting tale in a refreshing milieu." –Kirkus Reviews

"Culturally rich, complex, and provocative. For the faint of heart, keep reading...." –Discovery

Dash and Laila are only 16. Their life paths have been set by their families and should never cross, until they do. Laila's father's small plane, riddled with bullet holes, crashes at the edge of the Sahara. Dash is nearby on his dirt bike and rescues the survivors. Laila's father charges Dash with taking Laila to safety in Morocco - on foot, across the Atlas Mountains. They have to take the dangerous high route because the mountains are swarming with dangerous rebels. Gradually their fates are foreshadowed - and neither of them like what is revealed. How can Dash and Laila overcome their destinies?