Daisy in the Doghouse 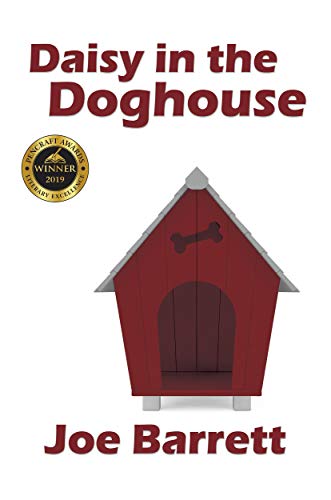 Daisy in the Doghouse


What happens when an ex-CEO, frustrated with the corruption in the American financial system, hijacks his twelve-year-old daughter’s blog to try and change things from the bottom up?

In the wake of the 2008 financial crisis, Jack Sullivan, former CEO and current stay-at-home dad, struggles to find an outlet for his frustrations with the unfair financial systems of corporate America. Meanwhile, Daisy, his precocious twelve-year-old daughter, has recently garnered a substantial following for her new blog, documenting surreptitious “social experiments” performed on her unaware family. When Daisy’s blogging activities are outed, Jack decides to leverage his daughter’s popularity with American youth to communicate the greed and hypocrisy inherent in the corporate professions of many parents. Inspired by her father’s rants, the popularity of Daisy’s blog soars, resulting in an unlikely sequence of events that ultimately has a very positive impact on way that people treat each other in American society.