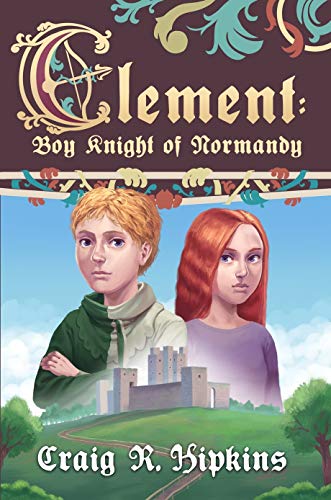 
Clement is no ordinary thirteen year old boy. He lives in a castle in 12th century Normandy. After helping Adalbert on his quest to find a long lost treasure, Clement and his friend Dagena return for another adventure. This time, Clement must overcome the evil ambitions of his wicked uncle, Sven the Terrible! Prepare yourself for some medieval action and excitement that you will not soon forget. This is the first book in a planned trilogy. Clement and Dagena first appeared in the novel Adalbert.