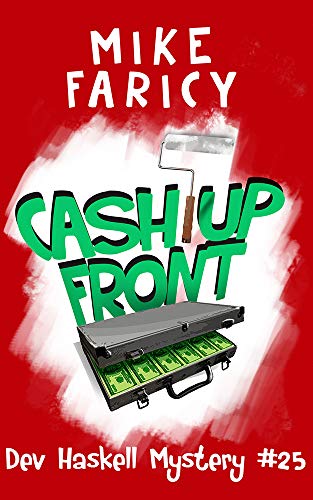 
Mike Faricy is the winner of the

Dev Haskell takes his ‘friend with benefits’ Heidi, out to dinner. His late night plans are suddenly put on hold when failed criminal, Tommy Benedetti shows up and forces Heidi into a stretch limo. Benedetti gives Heidi $200,000. Gee, $200,000 in cash, what could possibly go wrong?

If you like Carl Hiaasen, Tim Dorsey Janet DeLeon, Laurence Shames, and Janet Evanovich- make room for one more!