Caged to Kill: A Story of Justice and Redemption 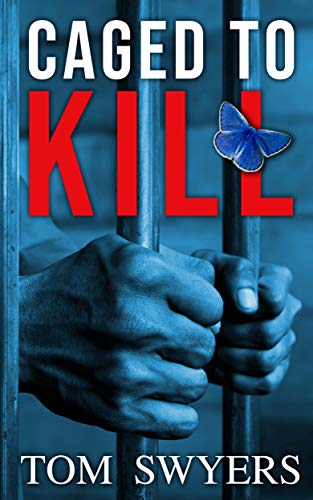 Caged to Kill: A Story of Justice and Redemption


A novel for our times inspired by true events . . .

After 30 yrs of solitary in a cell the size of a small bathroom, Phillip Dawkins is a survivor. Finally cleared of his wrongful conviction for murdering a cop, he's determined to live as a free man. He turns to his only friends--his lawyer, David Thompson, and Thompson's wife and son--for help with the transition.

Modern life for a man all alone since the 1980s is stressful enough. But when Phillip perceives that the government is after him, he's pushed to his breaking point. He fears "they're" out to put back in his cell or to put him 6 feet under. He begins to doubt his sanity and innocence. And it's getting harder to resist his inner voice urging him to kill David, and maybe his family too . . .

David finds himself in a race to solve the mystery that is Phillip Dawkins. The courtroom, prison officials, the FBI, the CIA, are all fair game in his frantic search for answers.

Can David discover the truth in time to save himself and his family or will shadowy forces unleash a killer first?

Caged to Kill is the second standalone book in the Lawyer David Thompson Thriller Series. If you like psychological suspense, engaging characters, and twists and turns, then you'll love Tom Swyers' gripping novel.

Buy your copy of Caged to Kill today! 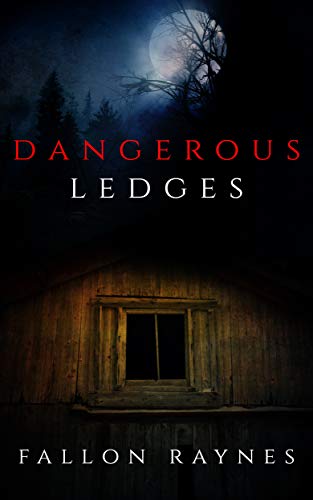 Liza McAllister is newly divorced when she's talked into going on a cruise with her friend Chrissie. Determined to put her crazy ex behind her, Liza throws caution into the wind and indulges on