Breakers of the Code (The Anders' Quest Series Book 1) 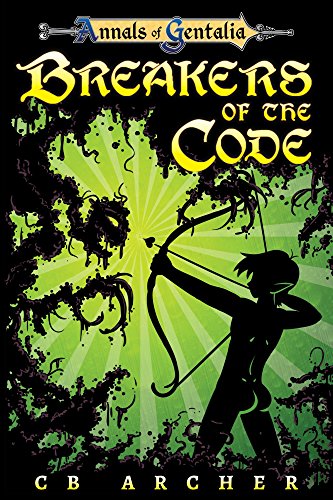 Breakers of the Code (The Anders' Quest Series Book 1)

But things are not always how they seem in the virtual world. When the elf accidently breaks into the hidden code of the game, his play experience is forever altered. Everyone has to adapt to a game world where the once normal monsters are now charged with sexual energy. Anders ends up setting off on an epic journey to save his own ass.

As the world quickly plummets into chaos around him, a vital question lingers. What kind of video game would willingly release a horde of sex crazed monsters into the world? More importantly to Anders, where can an elf get some pants around here!?