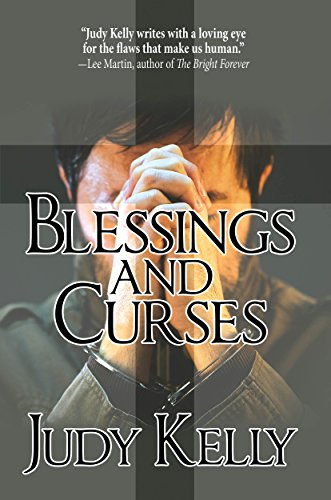 
"A cleverly constructed Christian Mystery wrapped in romance, coated in spiritual longing, with a would-be priest and a serial killer at its core." –Chanticleer Reviews

Olivia Douglass is undecided about becoming a priest even after she has completed seminary. She is adopted and for most of her life, she has had a curse over her that she has held secret. In order to help her find out whether or not she is led to the priesthood, her parish priest gives her an assignment – to pray with an inmate on death row. The relationship with the inmate makes her curious about her own life before she was adopted. Before he is executed, the inmate asks for Olivia’s help and in honoring his personal request, she discovers something in her past that threatens to uproot her ordinary life with her adopted family and causes her to desperately struggle to hold on to her persona and position.