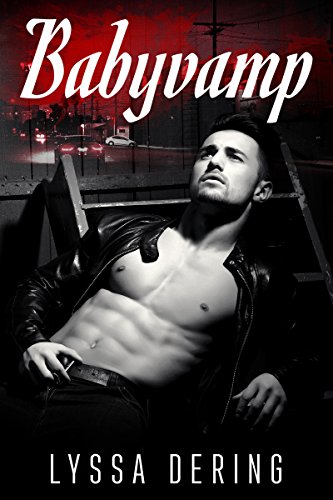 
Forty-four-year-old vampire Max lives a mostly solitary existence in an attempt to avoid “vampire drama,” but when he spots abandoned babyvamp Kieran on his way home one night, his pesky conscience demands he rescue him and confront the vampire who turned him. Problem is, Kieran’s creator is Max’s ex-lover James, an emotionally abusive, older vampire whose very presence throws Max into a heart-beating panic. James isn’t happy that Kieran tattled on him, and he’ll do whatever it takes to keep Max from divulging his offense to the vampire police, including risking Kieran’s life to make Max his rightful guardian. But Max never wanted to be anyone’s guardian. And if Kieran gets his way, he’ll have more than Max’s care and attention. He’ll have his sexual submission, too.