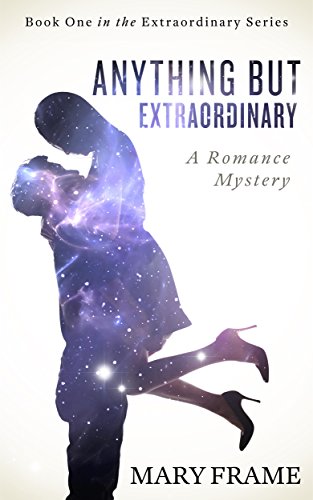 
When the local authorities ask Ruby Simpson to help them find a thief in the small town of Castle Cove, she doesn’t have much of a choice. She predicted the most recent theft, and the cops have no other leads.
There are just two small problems.
One, she’s not psychic.
Two, she’s not Ruby Simpson.

Okay, maybe they’re not small problems. But Charlotte needs a place to lay low with her younger sister, somewhere her parents won’t find her and the locals won’t ask too many questions. Getting involved with the cops, especially Deputy “Cute Butt” Jared, isn’t a smart thing for a reformed con artist to do. But Charlotte has to make a choice: raise her little sister on the right side of the law or put food on the table.
What the real Ruby doesn’t see in her crystal ball won’t hurt her, right?

BOOK ONE IN A THREE PART SERIES--THIS IS NOT A STAND-ALONE NOVEL!