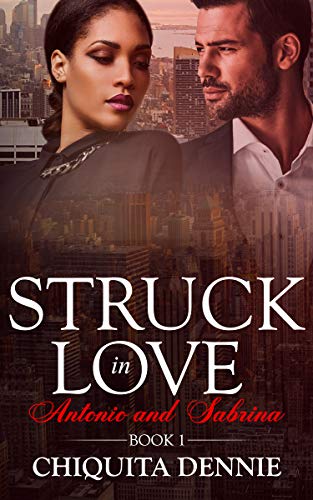 
One moment is all it took to ignite a love affair neither would soon forget.

Nothing and no one could tear Antonio and Sabrina apart, no matter how hard they tried. Ex-lovers, angry family members, jealous rivalstried and failed. But they're not the only threats to this match made in passion. Antonio has secrets - secrets that could force them to sever ties forever. When the danger hits too close to home, he's forced to face his demons and keep her safe from harm. With more obstacles against them than they can count, will they ever have their happily-ever-after?