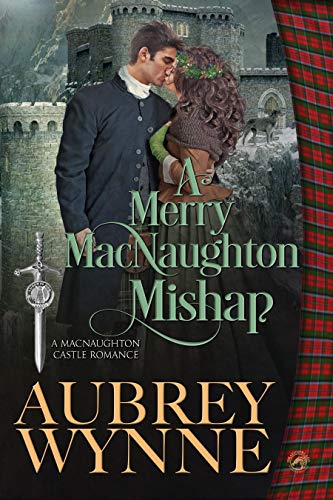 Peigi Craigg has tended to her family without complaint since her mother’s death. But now they ask too much. The English landlord has offered her uncle, the Craigg chieftain, an escape from debt and starvation. The price: Peigi must become the earl’s mistress. If she refuses, the remainder of their clan must leave the Highlands. If she agrees, her hope of a husband and family of her own are lost.

Calum MacNaughton rescues a man from an icy drowning, only to find he’s a member of the rival Craigg clan. The man swears to repay Calum for saving his life and broaches the possibility of peace between the clans. Months later, the Craigg reappears with his most precious possession, hoping to settle his debt before the new year.

Now Calum has until Twelfth Night to convince her to stay.

(Note: This story was first published as part of the Bestselling Boxed set Stars are Brightly Shining, November 2019)